In 2007, came the global financial crisis initiated in the U.S. and affected mostly the artificial and vulnerable Euro-zone and of course, Greece because of its forced integration to this anti-democratic and without any cohesion and homogeneity union. 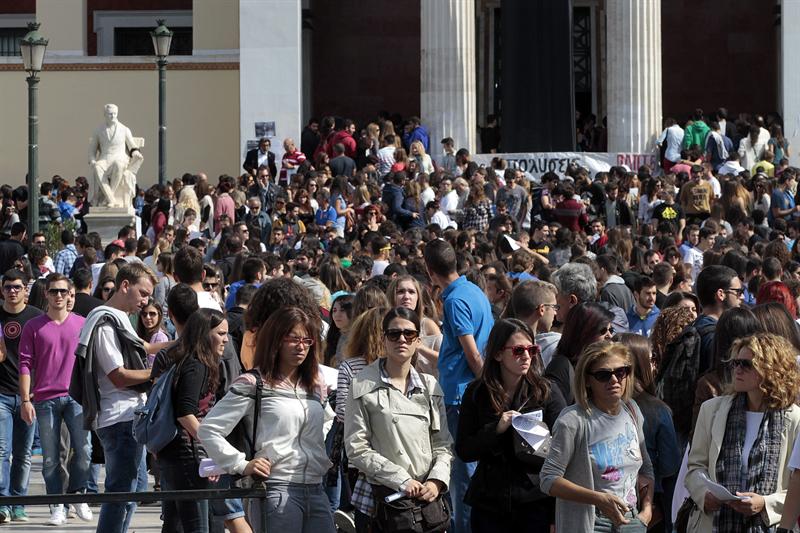 In 2010, Greece’s government bonds were not accepted by the market and their interest rate had reached 34%. The country (George Papandreou’s government) received a conditional on imposed austerities loan of €110 billion ($161 billion) from the Troika (Eurogroup, ECB, and IMF) in installments to be able to pay the previous loans and the enormous interest cost.

In March 2012, a new bailout loan of €173 billion ($220 billion) and this conditional on destructive memoranda, which impose very high taxes, cuts of salaries and pensions, lay-offs of public employees, privatization of SOEs, even they are forcing the sale of military industries, foreclosures of homes, homelessness, suicides, and destruction of an entire nation (loss of its sovereignty).

Read more:
The evaluation of my father, Otto Wächter

The remedy for the safety, security, and existence of the nation is one. The stop of payment of any debt because the first priority is the welfare of the citizens, the country must declare bankruptcy and send Troika to its institutions because their austerity recipe is anti-growth and inhumane.

The nation must exit the Euro-zone and go back to its historical drachma, must leave the EU, and to use its own resources that are many (natural, human, and others) to improve the economy and generate a growth after six years of imposed recession with 30% average unemployment and 60% youth unemployment. Of course, Greeks have to send the politicians of the current coalition government, who have caused the crisis, to their homes or for vacations abroad and to elect some Greek-Orthodox patriots to run the nation.

(*) John N. Kallianiotis is a professor Finance at the Arthur J. Kania School of Management at the University of Scranton.

* The content of this article does not reflect the official opinion of Opera Mundi. Responsibility for the information and views expressed in the article lies entirely with the author