In August 15, 1942, Wiesenthal related in his book The Murderess Among Us, that Wächter personally oversaw the transportation of four thousand Jews to extermination camps – Wiesenthal’s mother was among them, and was never seen again. Wiesenthal himself would also be sent to labor camps, but survived and dedicated his life to hunting Nazis after the war. "Wächter killed at least 800,000 Jews", he wrote. Wächter's son, Horst, disputes the information (read the interview here). 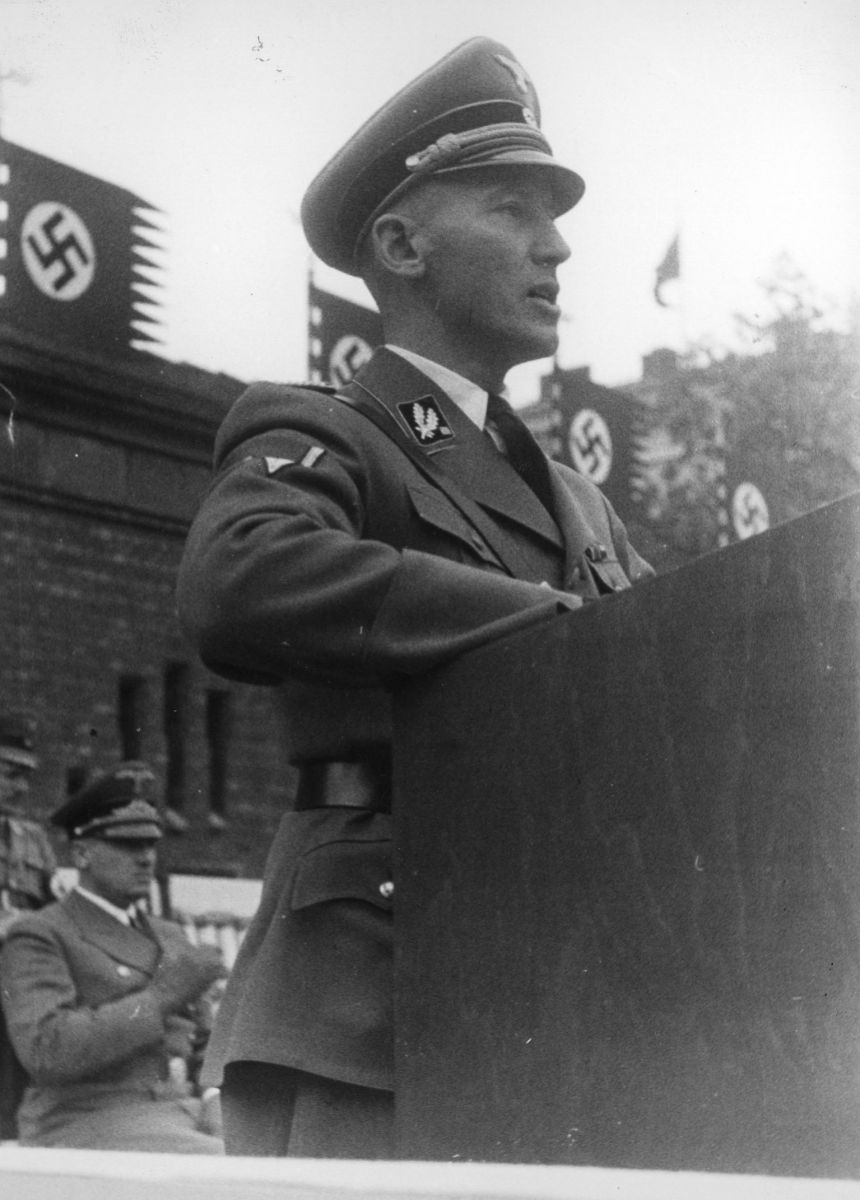 At the end of the period in which he headed Galicia’s administration, Wächter invested in making bonds with Andreyvitch Andrey Vlasov, a notorious opponent of Josef Stalin, and, in 1945, at the end of the war, was transferred to the Reichssicherheithauptamt, the intelligence department of the Reich in Berlin, where he lead the creation of volunteer armies to fight alongside the Nazis. The guerrilla project did not bear fruit. The war was already near its the end.

[Otto Wächter during speech in Poland]

April 8, 1945, started the most turbulent, and until now, poorly documented phase of Wächter’s life. The letters between him and his wife, Charlotte Bleckmann, gathered in Horst Wächter’s archive, in the Hagenberg Castle, are the only sources of information about what was to come.

When the war was about to end, the former governor of Galicia called Charlotte, who lived in Zell am See, near Salzburg, Austria. Shortly thereafter, she buried the family’s jewels and burned files referring to his government - possibly the Wächter Archive, considered very important, by Wiesenthal, to clarify the Nazi role in Krakow and Galicia.

"My mother was desperate and did not know what to do," Horst said to Opera Mundi. At the time, he was just six years old, but clearly remembers family’s first steps after the war. The father was a fugitive who made sporadic visits and was treated like "an uncle from South America."

Beginning in 1946, Wächter adopted a false identity - circulating under the name of Alfredo Reinhardt - and then escaped to Rome, under the zeal of Alois Hudal, bishop of Santa Maria Dell'anima, near Piazza Navona. 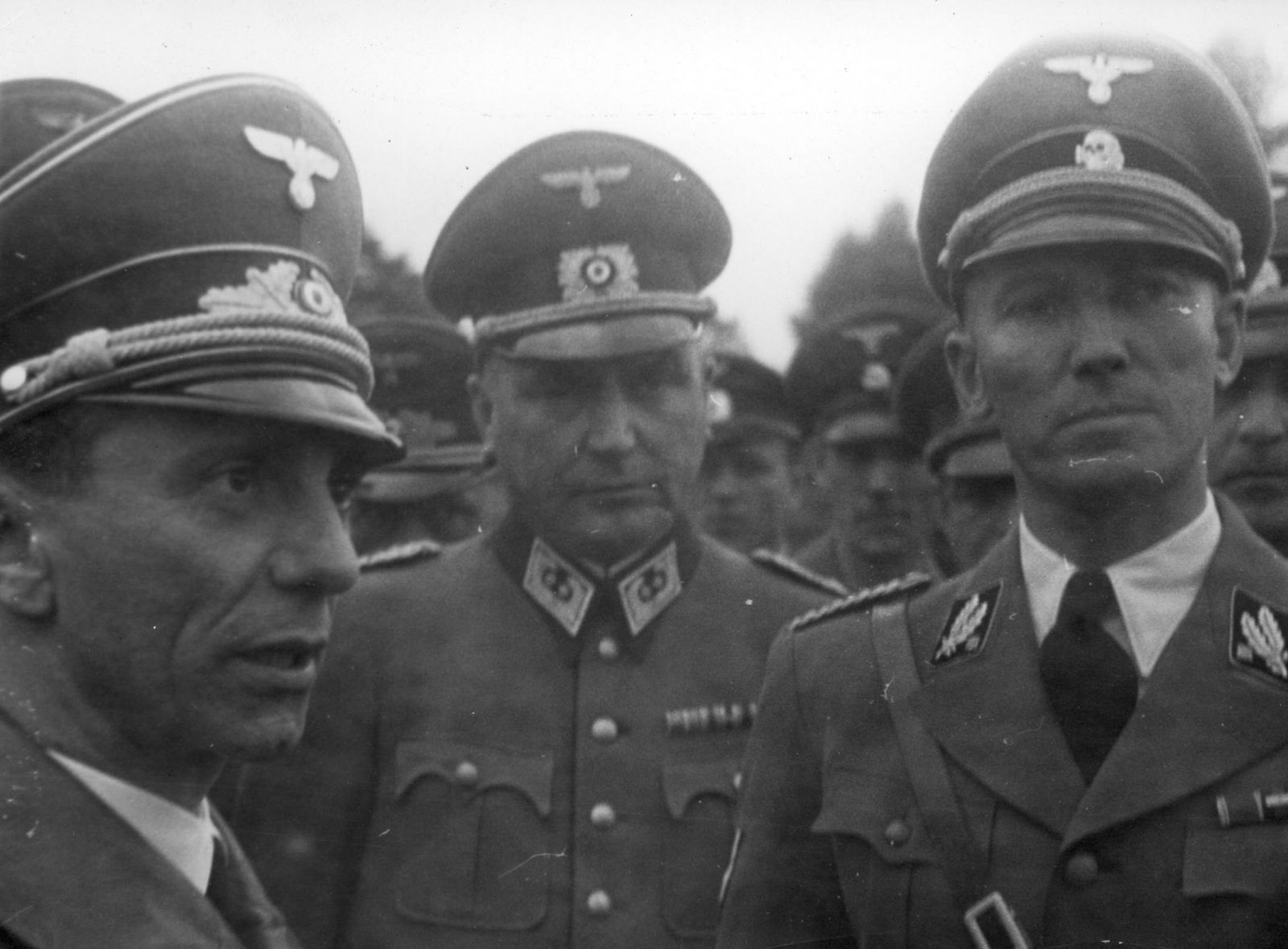 The temple, with German ties, was the springboard for Nazis who, armed with false passports provided by the Red Cross, fled to anonymity in different countries and continents. Wächter tried, but he didn’t receive the document before he died. In letters exchanged with a friend who already lived in Argentina, he cited Brazil as the easier and safer destination to enter, even without a passport.

Shortly after getting information about escape routes, in May 1949, Wächter was pronounced dead. The date of his death, which appears in the documents of the family, is July 15th of that year. Alois Hudal, the bishop who became notorious for helping the Nazis, was in charge of giving the last rites. The cause was a severe jaundice, which he had contracted while swimming in the canals of the Italian capital. 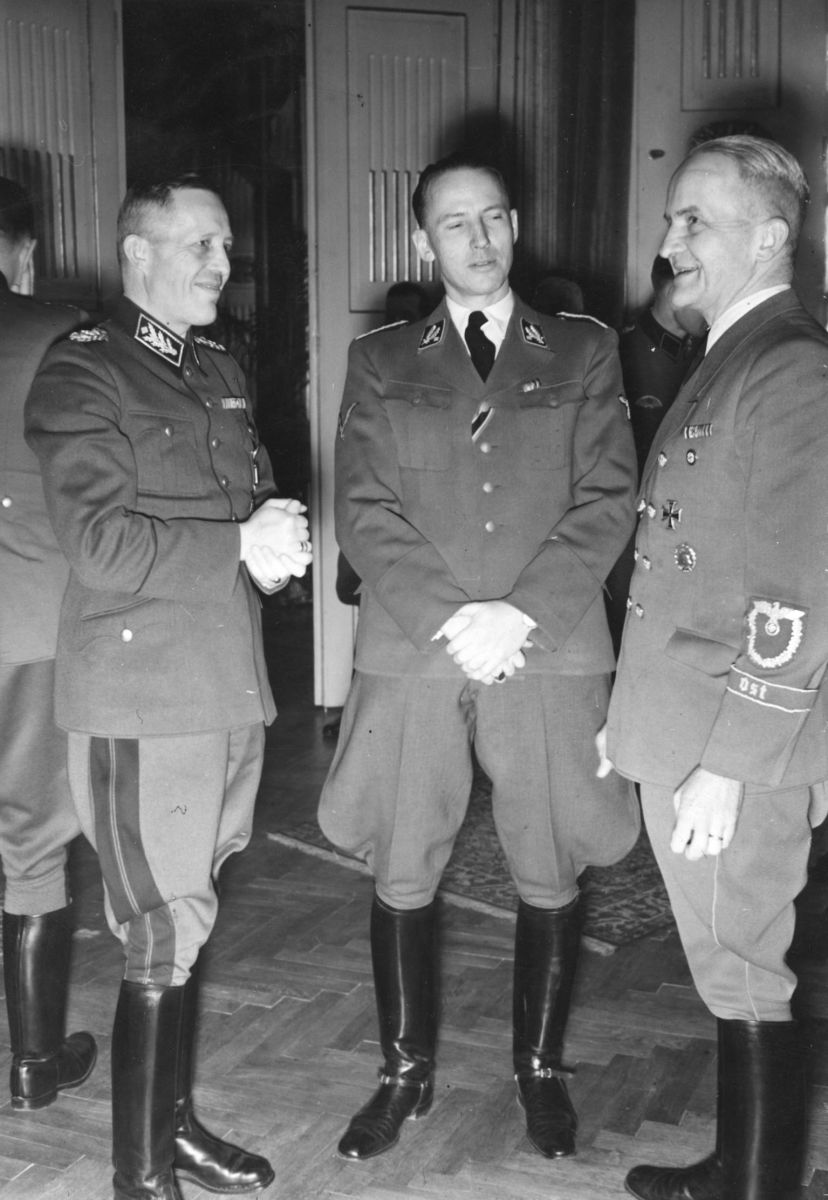 "I regret that National Socialism did not reach an agreement with the church. Many things would be different in Germany and in Europe today. The power of Bolshevism would have been destroyed", Wächter would have told Hudal before dying. The body would be buried in the Verano cemetery, in Rome.

The death of the "most hated Nazi" would only make it into to newspapers two months later, in September 1949, when he was classified as "Dolfuss’ murderer" for his participation in the Putsch of 1934. Wiesenthal never believed in Hudal’s version and sought, until 1987, without success, information about the Wächter Archive, which was probably burned by Charlotte.

Only 22 years later, in 1971, his remains would return to Austria secretly and illegally, in a maneuver carried out by his wife. Armed with documents to transport the bones to Palermo, Sicily, she managed to take him to the Pfarrkirche Fieberbrunn cemetery in Tyrol. In 1985, Charlotte died and was buried beside him.

Since then, the family has failed to seek or disclose information about the history of the patriarch, Otto Wächter. The last picture, with everyone gathered, dates back to spring 1949, months before he was pronounced dead. The subject had become taboo until Horst decided to review the documents he had at home. They tell his story in detail, providing information still missing from the bibliography of the Second World War.