"The strategy was supported by a collusion between police devices and the media, which still exist” she says. "The COINTELPRO documents show that a third of its budget was dedicated to bribe journalists and vehicles that participated in the demonization of the insurgents".

Her assessment is supported by writer Sara Flounders, currently the main leader of the International Action Center, an organization founded by former Attorney General of the Republic, Ramsey Clark, to oppose wars promoted by the United States and the persecution of minorities inside the country. 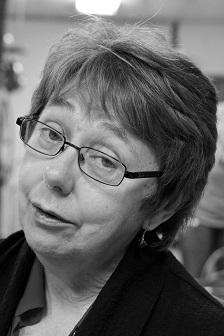 "The FBI’s intervention overstepped repressive measures, conditioned the communication industry's behavior and contaminated the legal system," she says. "The trials of most political prisoners were farces, with fabricated evidence, witnesses under pressure and illegal decisions."

The acknowledgment of these facts is in the Church Commission's, completed in 1976. Contrary to what occurred in other countries, however, the findings of the illegalities committed by the state were not accompanied by an amnesty policy or a reparation of the brutalities.

One of the few exceptions was the case of Dhoruba Bin Wahad, 70, born Richard Earl Moore.

One of the Black Panther leaders in the Bronx, New York, Wahad lived in clandestinity. Founder of the armed branch of the organization, he was captured by the police while leading the invasion of a local club dominated by drug dealers.

"Drugs were encouraged in black communities, particularly heroin, as a part of the CIA’s and FBI’s strategy," he records. "Drug dealing helped finance illegal intelligence activities abroad and was a destabilizing element of the anti-racist fight".

The John Kerry Committee, in 1986, headed by the current Secretary of State, then a Massachusetts senator, effectively proved that public resources were offered to dealers who were willing to collaborate with the enemies of the Sandinista revolution in Nicaragua during the 80’s. Despite strong cover up indications, there is no official recognition of the alleged facilities drug trade within the United States had.

The Black Panthers, however, were convinced that the future of their party was conditioned to cleaning the neighborhoods in which they operated from drug dealing.

Arrested on September 1971, in one of the confrontations with organized crime, Wahad was the big fish that the police hoped to present as being responsible for a widely reported shooting. 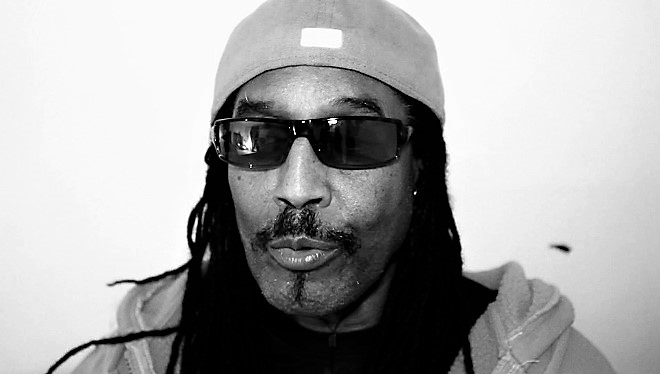 On May 19th, two police officers had been shot down with a machine gun in front of Frank Smithwick Hogan’s house, who was New York's Attorney General and one of the exponents in the campaign against the rebel organizations.

Wahad was sentenced to life imprisonment, with right to parole, a sentence based on witnesses who reported seeing or knowing of his alleged participation in the crime.

After four years in jail, he heard about the information brought to the public by the Church Commission and his lawyers filed a lawsuit to gain access to those documents.

During the next fifteen years, the FBI released more than 300,000 pages with various information. Trying to sink the defense in a sea of paper, its agents eventually gave them transcripts of the witnesses’ reports against, in which was clear that they had changed their version due to police pressure.

On March 15th, 1990, Judge Peter J. McQuillan from the Supreme Court of New York, annulled the previous judgment on the fact that the prosecution had concealed evidence that could exonerate the defendant.


Video shows how the US government viewed the Black Panthers group

The same court also denied the request for a new trial, determining that the federal government should pay a compensation of US$400,000 to Wahad. This decision, made in 1995, was followed by another one, five years later, forcing the city of New York to pay another US$490,000 due to moral and material damages.

Soon after that, the state parliament repealed the law that allowed a revision of final judgments in case of testimonial evidence omission.

"We used to live and continue to live in a police state," says Wahad. "Democratic freedoms are only guaranteed to those who do not threaten the system. Otherwise, as happened to the 60's and 70's movements, the answer will always be an extermination policy."